As we all know, Apple faces off against Epic Games in court. And according to a leaked court document, Dead Island 2 and Saints Row 5 will be exclusive to Epic Games Store.

Here is the leaked document that reveals these upcoming exclusivities. 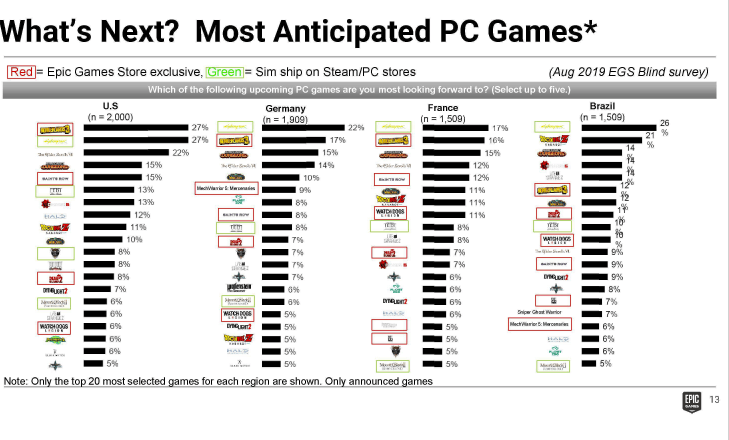 Now while this image is really small, you can find (in red) both Saints Row 5 and Dead Island 2. As the slide suggests, these games will release exclusively on Epic’s store.

As we reported last month, Epic Games lost almost $181 million & $273 million on EGS in 2019 and 2020. Epic expects its store to turn a profit in 2023. Until then, it appears that the company will be doing its best to secure even more exclusives.