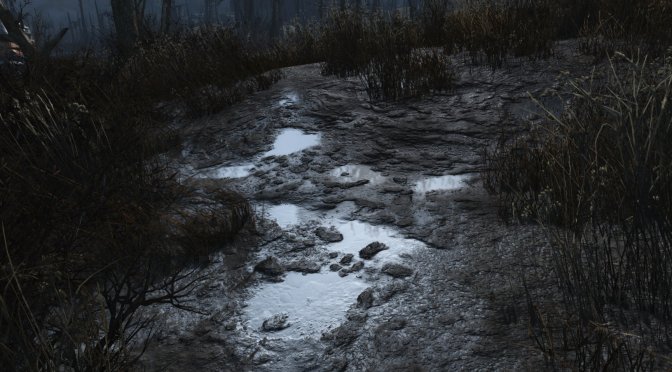 Going into more details, Pfuscher upscaled the diffuse (basic) textures by four times. And, in case you’re wondering, the normal maps and spec/gloss maps are the same as vanilla in size.

According to its description, this mod changes most of the game’s landscape textures. However, the pack does not include any new textures that were added via its post-launch DLCs. Furthermore, this mod is compatible with everything (except, obviously, a few other landscape mods). Thus, you CANNOT use it with this landscape HD Texture Pack. On the other hand, you can use it with the Fallout 4 Mod that unlocks the framerate and fixes all physics issues with high framerates. You can also use it with the Ultra Exterior Lighting Mod that adds more dynamic light sources to exteriors or with the Silent Hill total conversion mod.

In our opinion, this is a must-have overhaul mod for all Fallout 4 fans. In order to showcase the improved textures, Pfuscher released the following screenshots.

You can download the Perfect Landscape Mod for Fallout 4 from here. 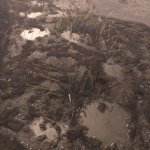 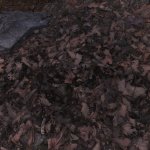 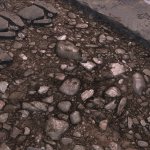 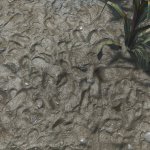 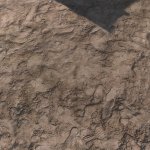 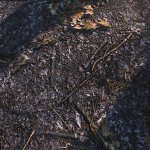 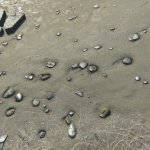 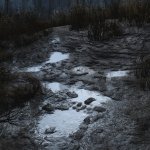 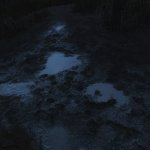