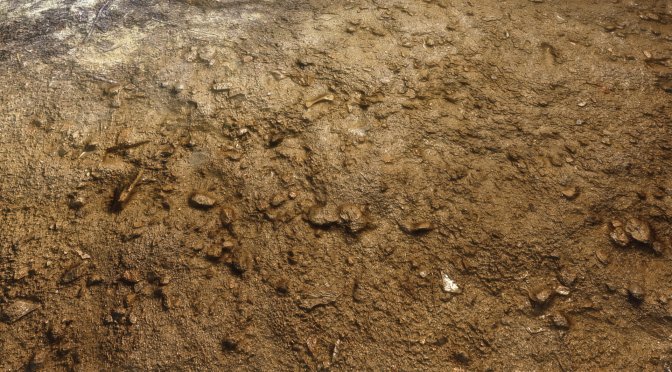 Modder ‘Pfuscher’ has released a brand new version of his HD Texture Pack for Skyrim Special Edition. According to its description, the “Skyrim 2020 Textures by Pfuscher” mod aims to completely overhaul almost all of the game’s textures.

The latest version of this HD Texture Pack is 4GB in size and you can download it from here. Do note that this is only for Skyrim Special Edition. Moreover, there is an alternative HD Texture Pack add-on for Whiterun’s streets.

From what I know so far, this texture pack adds new textures and cubemaps for Goat, Highlandcow, Farmhouse, Markarth and Riften. It also overhauls the textures for Solitude, Tents, Whiterun, Windhelm, Winterhold and more.

In order to showcase some of the new textures, the modder has shared the following screenshots. Therefore, we strongly suggest viewing them before downloading the mod. After all, they will give you an idea of what you can expect from it. 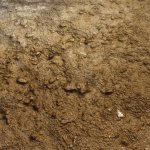 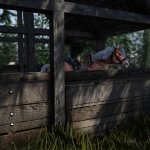 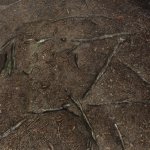 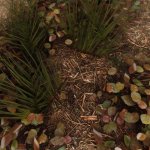 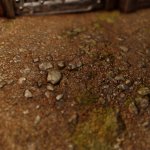 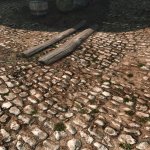