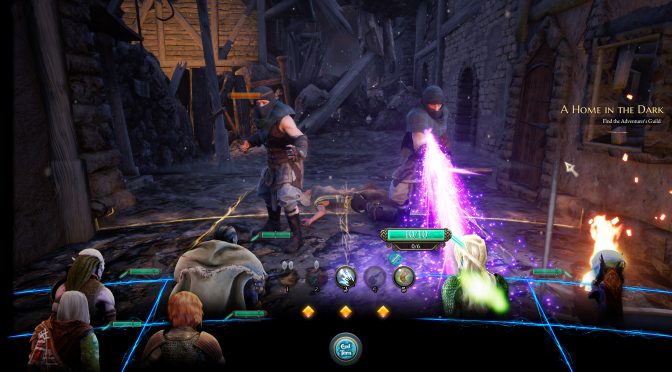 inXile Entertainment has released the third patch for The Bard’s Tale IV: Barrows Deep. According to the release notes, this patch brings several optimizations for improved performance, improves how the graphics benchmarking determined the correct graphics settings for your system, greatly improves the user interface when playing with 4:3 aspect ratio and packs numerous improvements to non-English localized text.

Moreover, this patch adds a sharpness post process effect and slider, which allows you to adjust how crisp or blurred the game appear, features several graphical updates in Baedish lowlands environment, adjusts the amount of time subtitles stay on screen and adds additional audio in a few areas where it was missing.

As always, this patch also comes with a number of gameplay fixes. For example it fixes several issues where certain doors and puzzles were not saving when exiting to the main menu or to desktop, several instances in which waypoints were not deactivating when you switched which quest was being tracked, as well as a couple of exploits.

Steam will download this patch the next time you launch its client, and below you can find its complete changelog.