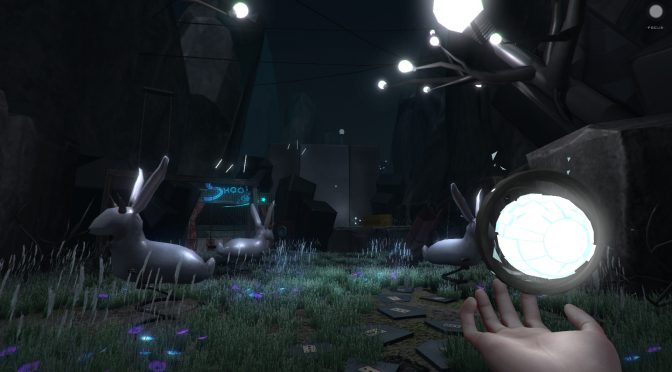 1C Company released today a new teaser trailer and some new screenshots for Unknown Fate. Unknown Fate is a third-person adventure game from MarsLit Games that is currently planned for a Q3 2017 release.

According to the press release, the new footage take players deeper into the enigmatic world in which Richard, the main character, suddenly finds himself.

“Through his eyes we see more strange creatures, unknown artifacts and surreal locations. But the journey he has embarked on will also uncover some familiarities, and it’s Richard’s priority to determine the link between his real life and his newly discovered Unknown Fate…” 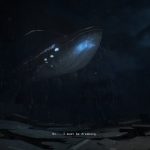 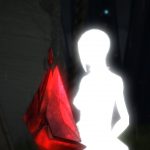 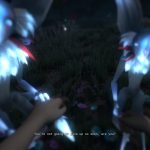 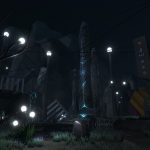 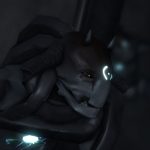 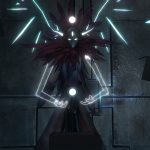 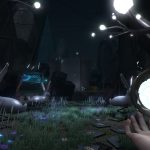 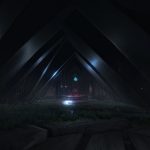 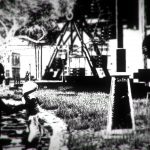