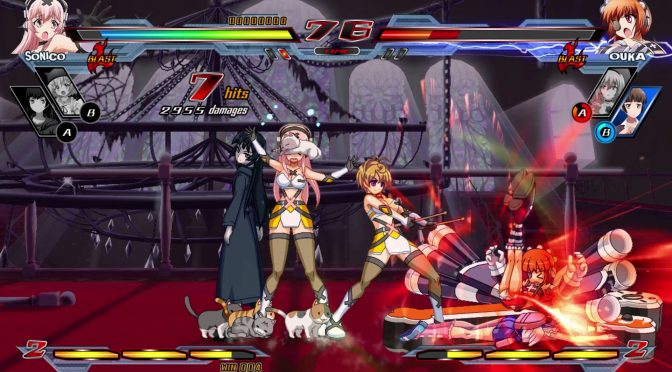 A special discount offer has been extended to Steam owners of the fellow fast-paced 2D fighter Skullgirls, with patrons of the title able to receive 25% off of their purchase of Nitroplus Blasterz: Heroines Infinite Duel between December 8 and December 18, which when combined with the game’s 10% launch week discount offer Skullgirls owners on Steam a total 35% discount. Conversely, players who pick up Nitroplus Blasterz: Heroines Infinite Duel within the 10-day window will receive 75% off a purchase of Skullgirls on Steam.

The Windows PC release of Nitroplus Blasterz: Heroines Infinite Duel mirrors the latest version of the game still popular in Japanese arcades, offering rebalanced characters, added victory poses and animated stage backgrounds, as well as a brand new color palette to celebrate the PC version. All DLC from the console release, including the additional fighters Homura from the SENRAN KAGURA series and Heart from the Arcana Heart series, is also included. 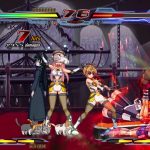 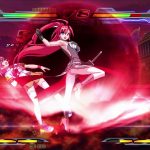 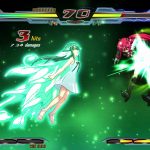 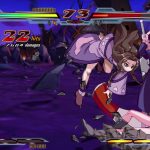 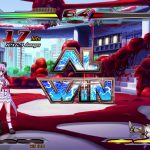 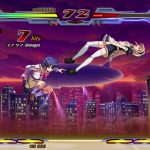