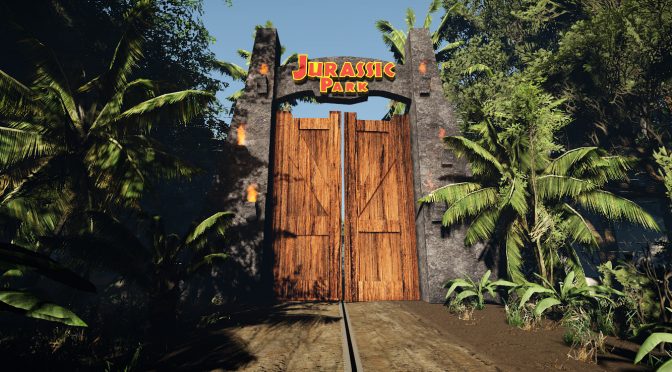 Hold on to your butts everyone, there is a new fan-made Jurassic Park game under development. This new Jurassic Park game is being developed by Lifelesstapir and will be powered by CRYENGINE. And from the looks of it, this will be walking simulator and will not feature any dinosaurs.

Now we’ve seen many Jurassic Park projects cancelled or shut down, so we are a bit sceptic whether this new JP fan game will ever see the light of day. According to Lifelesstapir, players will take the role of a new employee in Jurassic Park while the park is closed. Players will explore the park in the year 1996, and the 1993 incident (in other words, the movie) did not ever happen.

To his credit, Lifelesstapir has created numerous scenes from Jurassic Park. Below you can find a lot of screenshots showcasing these areas (from open-world areas to close quarters). Furthermore, Lifelesstapir released a video showing the jeep that will be featured in it.

Lifelesstapir has not revealed whether there will be dinosaurs or not but from the sounds of it, there won’t be any. This will obviously disappoint some, however this makes us a little bit optimistic about its future. After all, most other JP fan teams had major difficulties animating and creating the dinosaurs.

Enjoy the screenshots and let’s hope that Lifelesstapir will one day release this project to the public! 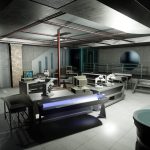 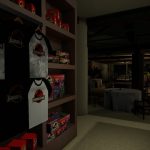 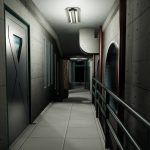 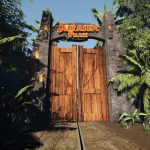 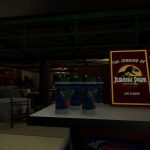 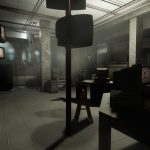 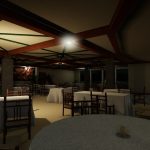 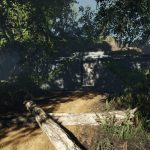 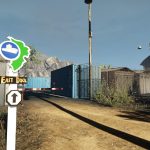 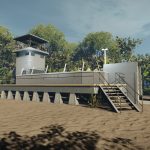 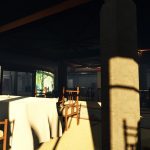 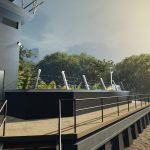 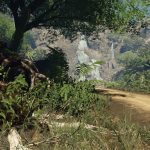 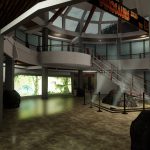 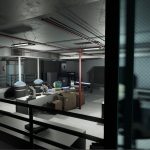