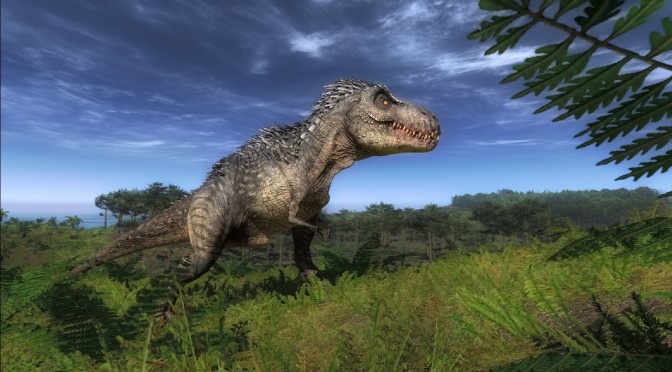 theHunter: Primal introduces a huge Jurassic landscape (24 square km/9.3 square miles) which will push your survival skills to their limits. The very environment – dense, foreign, even poisonous – is threatening as you traverse it. And you are not alone. Throughout the different biomes of the world loom cunning predators that not only hide from you, but communicate with each other and plan deadly attacks.

At Early Access launch, theHunter Primal features three deadly species from the Cretaceous period. There’s the Utahraptor, a fast-moving, medium sized dinosaur that hunts in packs. The lumbering tri-horned herbivore Triceratops. And of course the iconic Tyrannosaurus Rex, a brutal six ton predator. Throughout Early Access and beyond, additional species will be added along with weapons, gameplay features and tweaks.

The game is based on the popular theHunter franchise, with more than 4.5 million registered players. Whereas theHunter is an ever-evolving F2P subscription service, Primal is released as a stand-alone, one time purchase.

”theHunter: Primal is a new direction for Expansive Worlds. It fits perfectly within our portfolio and shows the true potential of the theHunter brand, a franchise we have been working on since 2009. Move over, undead people – dinosaurs are the new zombies.”

Primal was hatched after countless requests from the vibrant theHunter community, and will continue to evolve in the same fashion. During Early Access, it offers both singleplayer and multiplayer modes (up to 16 players) and is set for full release in March 2015.

“What’s great about Primal is the way it was conceived. Members of our community have been asking to hunt dinosaurs since 2009, and members of the team were aching to create just that game. Having the team working closely together with the community has proven very successful with theHunter, and we’re confident it will be the way forward for theHunter: Primal as well.” 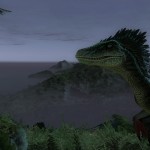 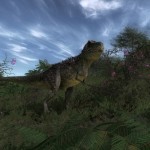 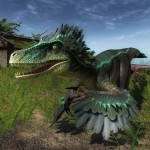 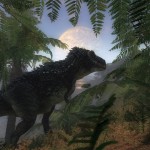 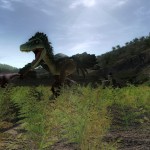 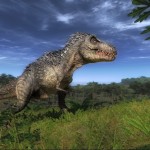 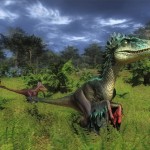