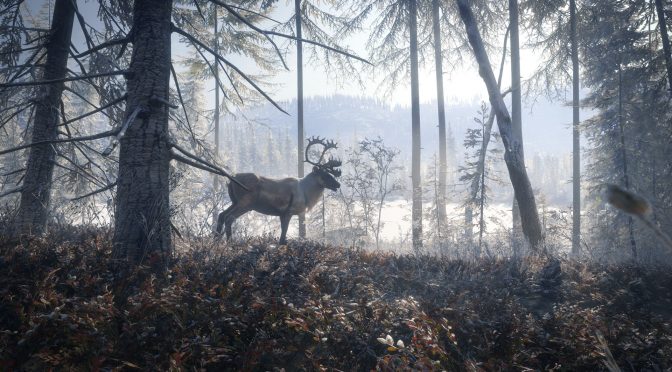 THQ Nordic and Expansive Worlds have announced that theHunter: Call of the Wild 2019 Edition is available on Steam. According to its description, players will experience the thrill of the hunt in a visually breathtaking, technically groundbreaking, vast open world in theHunter.

This 2019 edition of the game includes both the two original hunting reserves Layton Lake and Hirschfelden, as well as the newer ones Medved-Taiga and Vurhonga Savanna (and all previously released DLC leading up to Vurhonga Savanna).

In order to celebrate this announcement, Expansive Worlds has released a new trailer that you can find below!