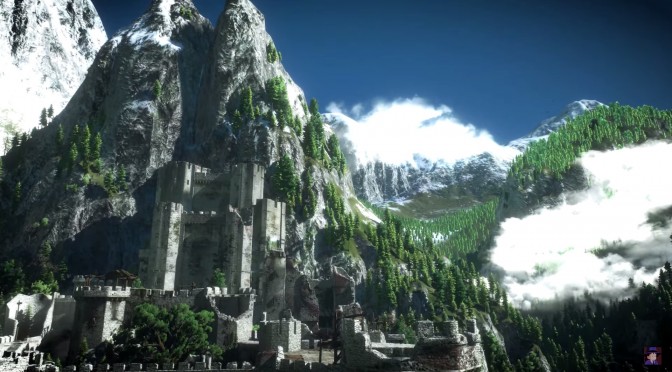 Modder ‘Essenthy’ has informed us about this lighting mod for The Witcher 3: Wild Hunt. This mod overhauls the game’s lighting system and was created via the “The Witcher III” Modding Tools that CD Projekt RED released a while back.

According to its description, this mod changes lighting for Novigrad, Velen, Skellige, Kaer Morhen and White Orchade. In addition, it removes the special cutscene lighting and forces the game to use the same lighting as normal gameplay/environment lighting. Also id enhances caves and places where there is no light around by making the darker.

Do note that this mod is still a WIP project, and has various bugs. For example, there is excessive AO on shadowed areas, light shafts are overdone and the mod suggests players disable them, and the Kaer Morhen castle is too dark.

Do note that this mod is not compatible with other weather/lighting mods.