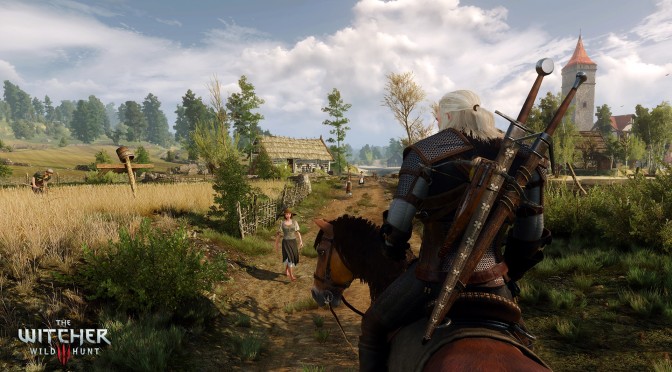 GMG’s special offer was removed – for unknown reasons – the next day after this controversy surrounding The Witcher 3: Wild Hunt. The game was then priced at 59.99€ and there was no discount whatsoever. Thankfully, GMG is once again offering this highly anticipated RPG with a 27% discount.

This basically means that you can get The Witcher 3: Wild Hunt for 43.79€.

We don’t know for how long this special offer will be available, so make sure to get it while you still can.

Contrary to other online stores that have even lower prices, GreenManGaming is an official partner with Bandai Namco (as well as a lot of other developers and publishers).

The Witcher 3: Wild Hunt releases on May 19th!