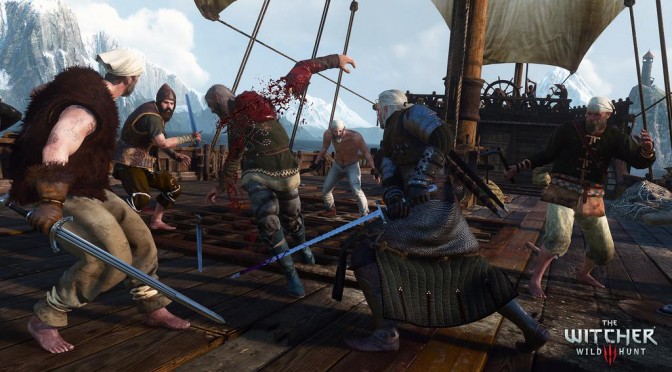 The Witcher fans, here is something special for you today. Yesterday we reported about the game’s lack of support for DX12 and a draw distance slider. Today, however, we are bringing you some good news (alongside a new screenshot).

Gamestar got the chance to play the PC version without any restrictions to the graphical settings it was using. As you’d expect, they immediately tried to run the game at Ultra settings in order to see whether current PC configurations are able to run this highly anticipated RPG.

As Gamestar reported, an Intel i7-4790 with 16GB of RAM and an NVIDIA GTX980 was able to run the game at 1080p on Ultra settings with almost constant 60fps. This latest build of The Witcher 3 is said to report smoother than the preview build CD Projekt RED showcased back in January, and implements NVIDIA’s HairWorks (which Gamestar was also allowed to enable, and managed to sustain almost 60fps continuously).

CD Projekt RED has also released a new screenshot for The Witcher 3 that can be viewed below. 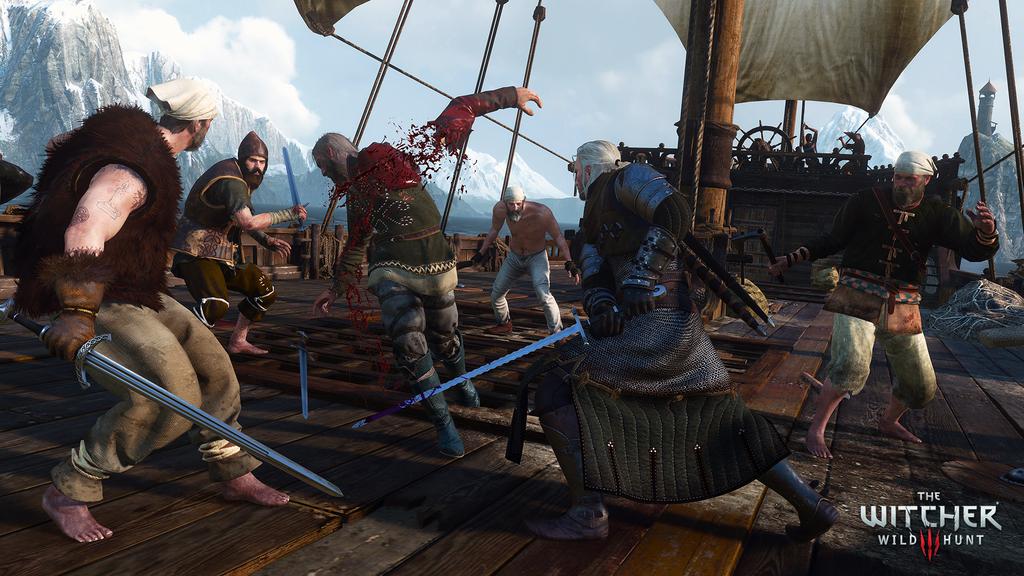