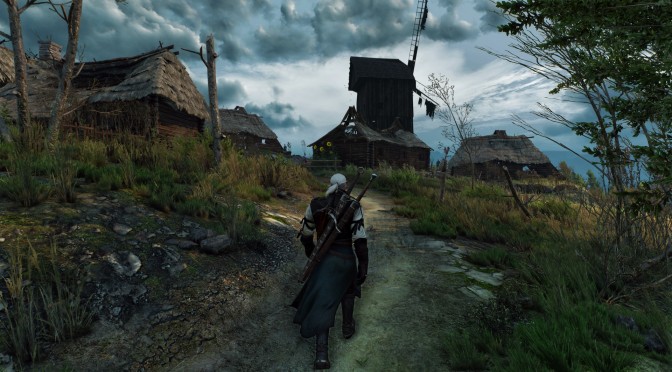 Gamepressure has updated its “The Witcher 3” FAQ with some new information from CD Projekt RED about this highly anticipated RPG. According to the developers, PC gamers won’t be able to adjust the game’s draw distance. CD Projekt RED claimed that most distances (e.g. for meshes) are set in assets, meaning that while there will – probably – be presets to choose from, there won’t be a slider for draw distance itself.

Our guess is that a draw distance slider won’t be available due to the Umbra 3 technology CD Projekt RED uses.

“Visibility checks are”baked” into “tomb” files, and occlusion/LOD data is streamed in instead of generated at run time. So changing the LOD distance would require generating new tomb files.”

In short, The Witcher 3 won’t have any draw distance slider.

Moreover, CD Projekt RED claimed that it currently has no plans for DX12 support. The Witcher 3: Wild Hunt will be an open-world title and as you may have guessed, DX12 would be ideal for such a game. Unfortunately, CDPR is currently focused on finishing the last optimizations for its title and is not planning on releasing a patch that will add DX12 support.

Enjoy this latest 4K screenshot from the PC version of The Witcher 3 (not Ultra settings if you were about to ask about it).