Hammerpoint Interactive has released some new screenshots for its upcoming zombie FPS game, The War Z. The War Z is an online, multiplayer, survival-simulation game set in an open world infested with zombies. Players are thrust into this post-apocalyptic world five-years after a viral outbreak that ravaged the human population and left, in its wake, a nightmare of epic proportion. Let’s hope that the team will release some gameplay footage from it soon. Enjoy! 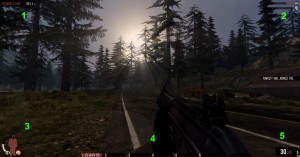 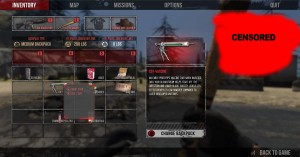 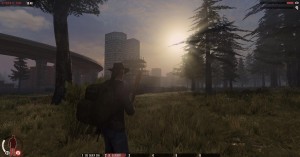