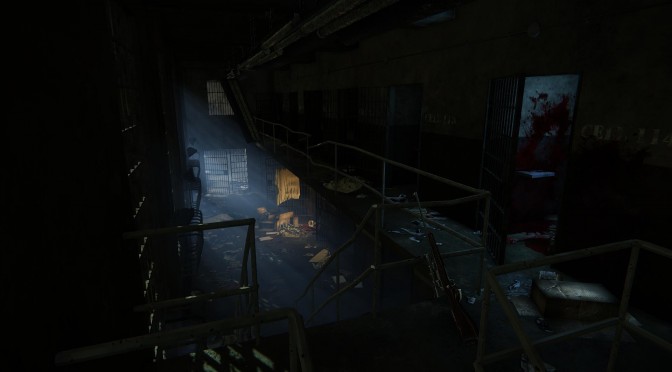 Admit it, you’d kill for a triple-A FPS game based on the “The Walking Dead” series. What was that? No you said? Well this story is obviously not for you. Crydev member ‘TheVV0LF’ has recreated The Walking Dead’s prison interior, giving us a glimpse at what an FPS title, powered by CRYENGINE, would look like. Enjoy! 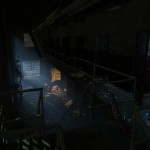 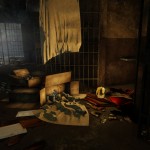