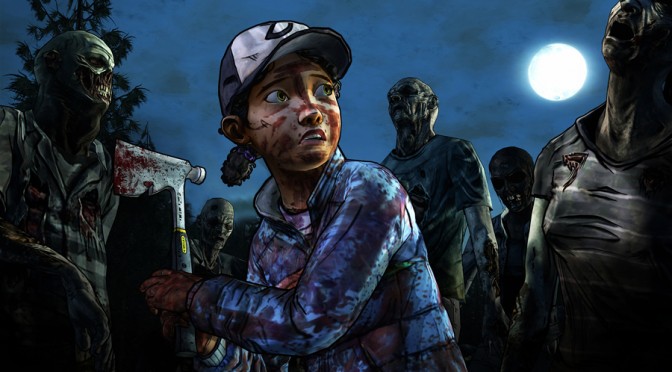 Telltale Games and Robert Kirkman today announced the release of ‘Amid the Ruins, ‘ the fourth of five episodes of The Walking Dead: Season Two – A Telltale Games Series.

The episode is available now on X360, PS3, and on PC and Mac from the Telltale Online Store, Steam, and other digital distribution services. The episode will also be available on the App Store for compatible iOS devices Thursday, July 24th.

The Walking Dead: Season Two continues the story of Clementine, a young girl orphaned at the outset of the undead apocalypse, left to survive in a world gone mad. Players will struggle to outwit both the dead and the living in situations that will test their morals and control the flow of the story through the choices that they make.