Focus Home Interactive announced that on September 20th (Europe) and September 25th (North America), The Testament of Sherlock Holmes, a gorgeous looking adventure game that is being developed by Frogwares, will hit Xbox 360, PlayStation 3 and PC. In addition, the publisher has released four new screenshots that can be viewed below. These new screenshots show the famous detective and his friend Doctor Watson in the midst of their investigation. Enjoy! 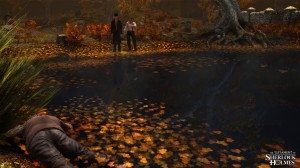 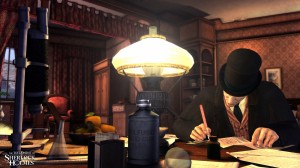 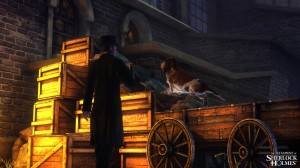 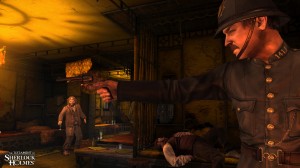