Focus Home Interactive has released 4 new screenshots for The Testament of Sherlock Holmes. According to the company, these 4 new screenshots are a beautiful way to give you a larger preview of the game, its dark ambiance, and its strong story centered around a controversial hero with obscure motives. This is a thrilling investigation that players will have to lead, playing as both Holmes and Watson in turns. The Testament of Sherlock Holmes hits PC, PS3 and X360 this September! 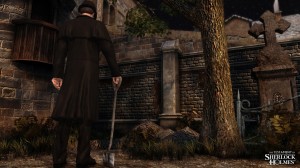 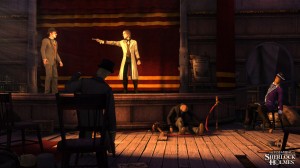 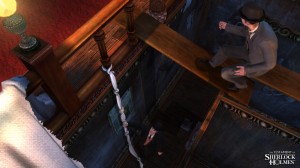 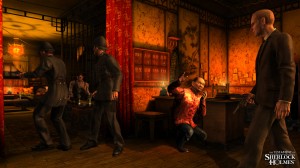