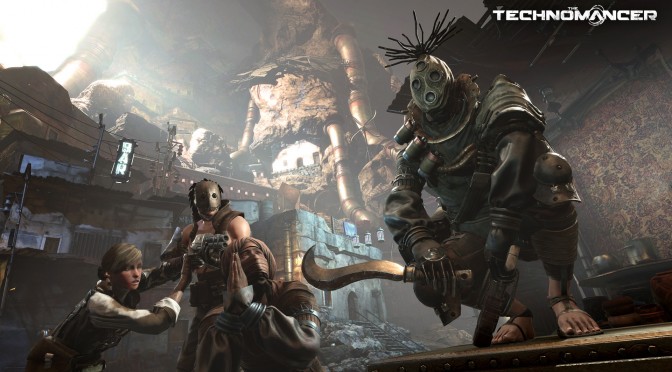 Spiders Games and Focus Home Interactive announced today The Technomancer; a new post-apocalyptic RPG set in a cyberpunk world. The game is set on Mars during the War of Water, where an aspiring Technomancer faces a myriad of questions as his future grows threatened by the secrets of his past.

The game will also pack dynamic conversation dialogues that will play a deep role in quests, changing the story depending on the decisions you make.

In addition, there will be a crafting system via which players can craft equipment, weapons and armor for themselves and for the companions they’ll recruit along their adventure.

The Technomancer is slated for a 2016 release on PC.

Enjoy its first screenshots below! 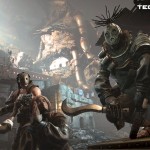 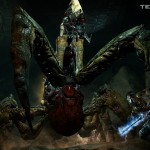