Funcom announced that they’ll be focusing this entire week on the Dragon secret society of their latest upcoming MMO game, The Secret World. Throughout the week, all eyes will be on the chaotic and secretive Dragon society which is one of three secret societies represented in the upcoming, modern-day MMO  ‘The Secret World’.

The Dragon is perhaps the most mysterious of the three in-game secret societies; based in Seoul, the focus of the Dragon is to orchestrate change through chaos. Throughout the week Funcom will reveal something new about the Dragon secret society, ranging from articles, artwork, screenshots, video and an exclusive Q&A session hosted on the official  ‘The Secret World’ Facebook page. These exclusive items will be available on select media sites, as well as on ‘The Secret World’ official website.

“Revealing new things about the Dragon is exciting for us, as the very nature of the Dragon is to stay hidden and create chaos behind the scenes to reach their ultimate goal,” Says . “Not only is this a great opportunity to shed some light on the Dragon, but for a huge number of people who have already joined the Dragon through our initiation test, it’s an opportunity to find out more about their chosen secret society.”

The company has also released six new screenshots that can be viewed bellow! 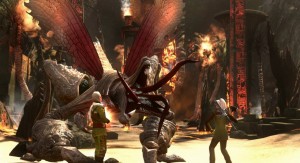 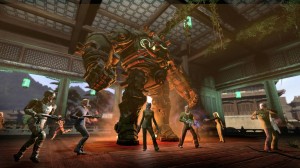 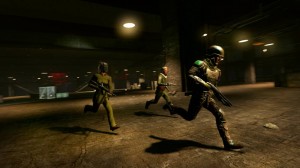 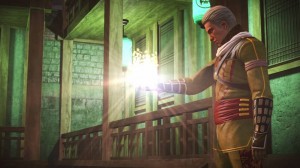 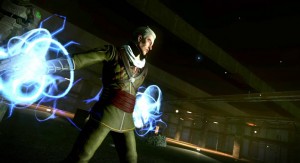 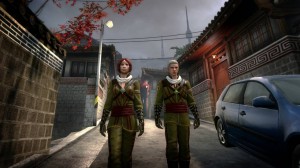