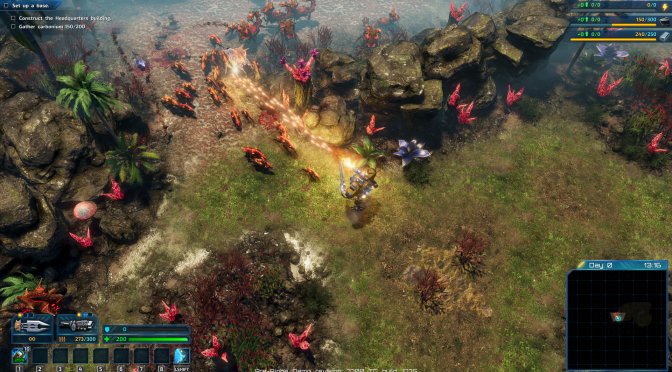 EXOR Studios has released a new stability update for The Riftbreaker. According to the team, the October 18th Update will prevent the game from removing map save file if autosave removal fails. This should prevent users from losing progress while jumping between planetary locations.