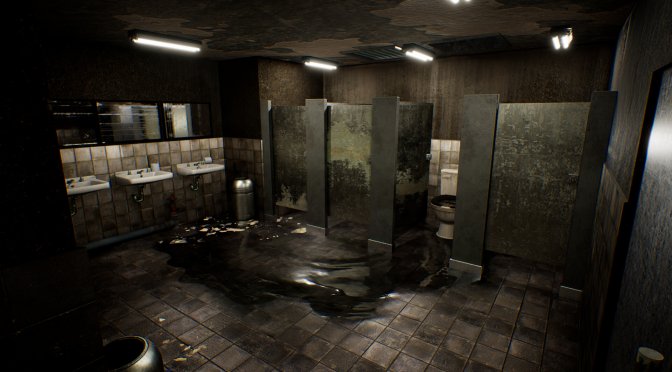 3D Artist Rafael Menezes has recreated the Washroom area from the classic Goldeneye 007 game in Unreal Engine 4. Menezes used Quixel Megascans and Ray Tracing in order to provide a more realistic look to the level. As such, these screenshots will give you an idea of what a proper Goldeneye 007 Remake could look like.

Now as we’ve already reported, a team of indie developers is currently working on a free fan remake of Goldeneye 64. That free game, called Goldeneye 25, has nothing to do with this remake. In short, don’t expect Goldeneye 25 to look like this. After all, Goldeneye 25 aims to be a more faithful remake, featuring all single-player levels.

Still, Menezes has done an excellent job recreating this scene from the Nintendo 64 game. Unfortunately, though, the artist does not plan to release this project to the public. After all, this is mostly a portfolio showcase and not a free game/prototype/tech demo.

What’s also interesting here is the visual improvement of this latest Goldeneye 007 Remake. Back in 2016, we featured another Goldeneye 007 Remake in Unreal Engine 4. And, as you can clearly see, this latest remake looks way better. Obviously, these two remakes were created by different artists. Still, you can clearly notice how Unreal Engine 4 has evolved over these past few years. 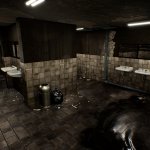 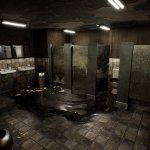 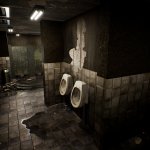