Warner Bros has released some new screenshots for Lord of the Rings Online: Riders of Rohan. New to Riders of Rohan, Warbands are elite groups of mounted enemies that roam the plains on foul errands. Those enemies drafted for Warband duty are some of the deadliest riders found on the plains.

While their appearance may be rarer in occurrence, they are feared above most as the bands themselves travel in greater numbers and boast great strength. Unlike other foes, Warbands travel over large distances and can quickly overcome the unwary adventurer. Often times, a Warband will be better dealt with by riding alongside your allies as you charge into battle.

New “open tapping” combat rules also ensure that more than one player can get credit and experience for defeating enemies in mounted combat, even when ungrouped, which encourages cooperation towards common goals.

Riders of Rohan, the fourth major expansion to Lord of the Rings Online, will launch this Autumn. 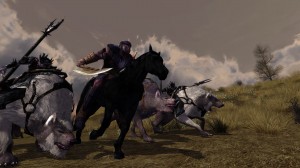 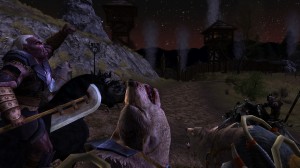 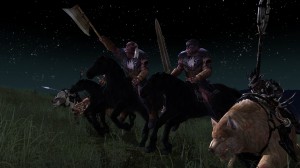 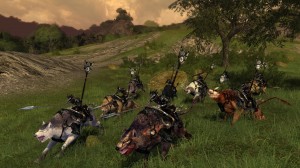 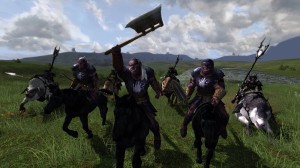