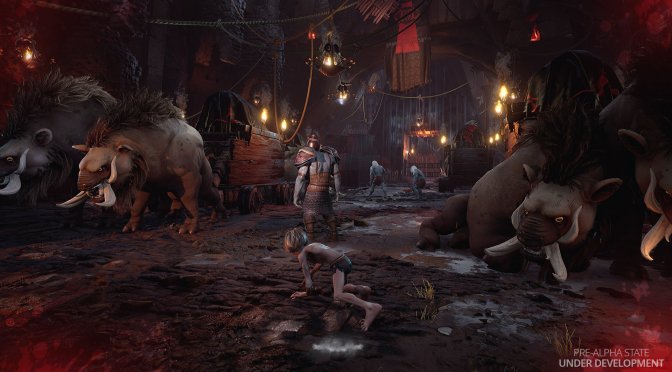 NVIDIA has announced that both The Lord of the Rings: Gollum and SteelRising will have Ray Tracing effects on PC. Additionally, both of these games will support its Deep Learning Super Sampling tech (also known as DLSS).

According to the green team, The Lord of the Rings: Gollum will be using Ray Tracing to enhance its reflections and shadows. As for SteelRising, NVIDIA claims that it will only have ray-traced reflections.

On the other hand, SteelRising is an action RPG in which players will assume the role of Aegis; an automaton masterpiece made by Vaucanson, an engineer in the service of the Clockwork King. Players will make the most of their mechanical prowess to adapt Aegis to their style of play and become a fearsome warrior, a deadly dancer or a virtuoso of elemental arts.