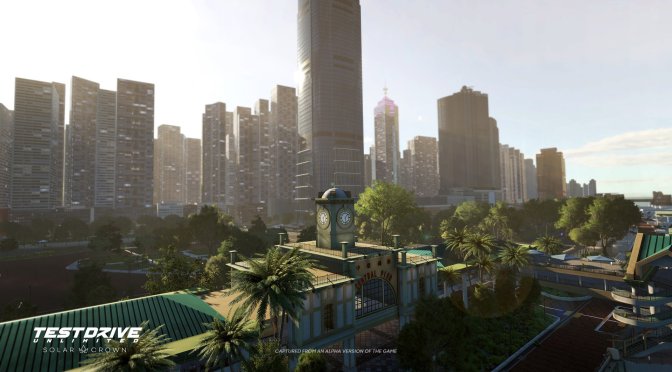 After its disappointing in-engine trailer, NACON released a new set of screenshots for Test Drive Unlimited: Solar Crown. As the publisher noted, these screenshots are from an alpha build of the game. As such, they do not represent the quality of the final product. Still, they are way better than that awful in-engine trailer. 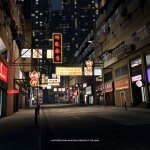 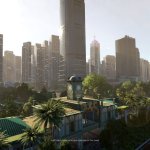 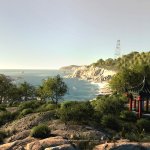 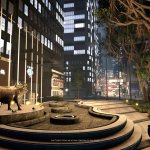 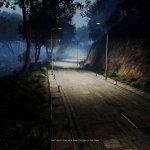 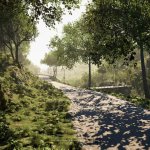 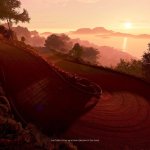