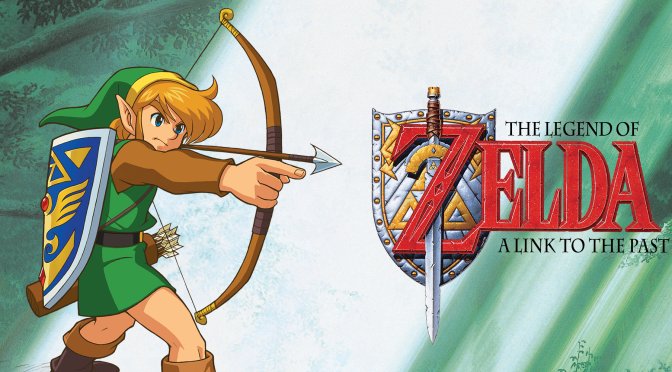 The Legend of Zelda – A Link to the Past is the third Zelda game that came out in 1991 on SNES. This is a classic top-down action-adventure game that was exclusive to the Super Nintendo. And, surprisingly enough, there is now an unofficial PC version of it.

For those wondering, this is a reverse-engineered clone of the game. In other words, it’s similar to the PC ports of Super Mario 64 and The Legend of Zelda Ocarina of Time.

This project features around 70-80kLOC of C/C++ code, and reimplements all parts of the original game. According to the dev team, the game is playable from start to end.

Since this project does not feature any pre-existing code, Nintendo won’t be able to shut it down. And, naturally, you’ll need a copy of the ROM to extract game resources (levels, images) and run it.

You can download this unofficial PC version of this classic Zelda game from here. And, to be honest, I’m really curious to see what mods will come out for it.