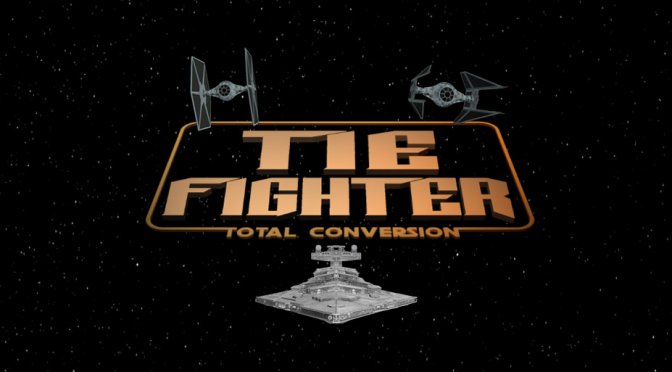 Now here is something for all our space fans. The teams behind Freelancer HD Edition and TIE Fighter Total Conversion have released new versions of them that are available for download.

Freelancer: HD Edition is a mod that aims to improve every aspect of the game Freelancer while keeping the look and feel as close to vanilla as possible. It also serves as a customizable all-in-one package for players so they don’t have to worry about installing countless patches and mods to create the perfect HD and bug-free install.

On the other hand, TIE Fighter Total Conversion brings all the missions of the classic 1994 LucasArts game TIE Fighter, into the 1999 X-Wing Alliance (XWA) engine. This port includes the expansions Defender of the Empire and Enemies of the Empire, featuring a total of 76 campaign missions and the 28 original Training missions. Additionally, it packs a reimagined campaign of the first 8 Battles of TIE Fighter. Not only that, but it has full VR support.

You can download Freelancer: HD Edition Version 0.6 from here. You can also download TIE Fighter Total Conversion v1.3 from here.

Lastly, and as a bonus, there is a new version of the Star Wars Republic Commando Remaster Mod that you can download from here.