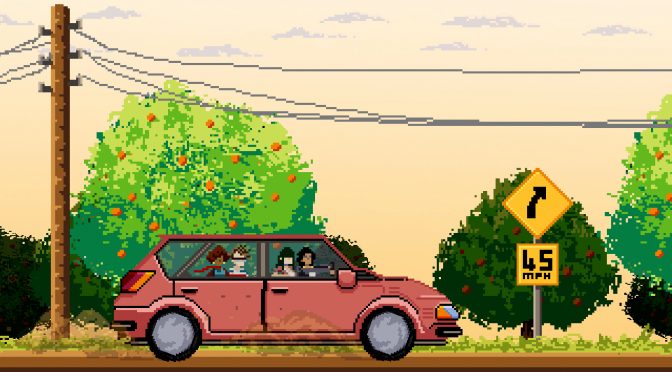 The Last Goddess lets you control four characters. Each of them has unique skills that will help you overcome the obstacles you encounter.

The Last Goddess is described as a point-and-click adventure game that scraps the idea of the lonely “hero” wandering the world and replaces it with a dynamic team of individuals each with their own talents and motivations.

The Last Goddess aims to raise $150K in the next 30 days in order to get funded, and its anticipated release date is March 2018.