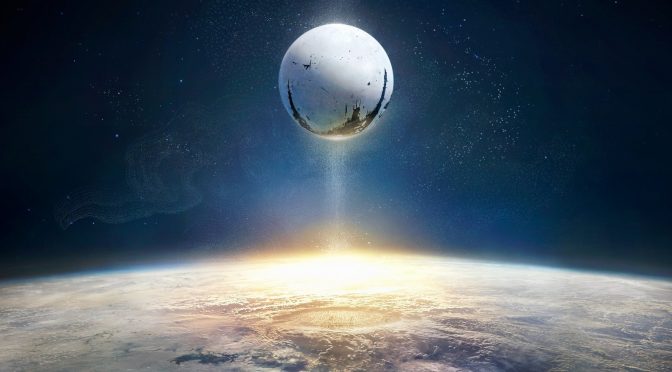 Steam’s database is one of the most trustworthy places for leaks of games that were/are coming to the PC. However, this place has also hinted at some games that were considered at some point – but never got the green light – to be released on the PC. One of them was Halo 3 and it appears that the first Destiny was also considered to hit the PC via Steam.

The following SteamDB page is dedicated to the first Destiny game. Now we are pretty sure that some people may believe that this page is for a potentially Steam release of Destiny 2. However, that’s not the case here as all the items and areas are from the first game. Not only that, but most of the items were last updated two years ago (though the page was updated only 10 days ago). 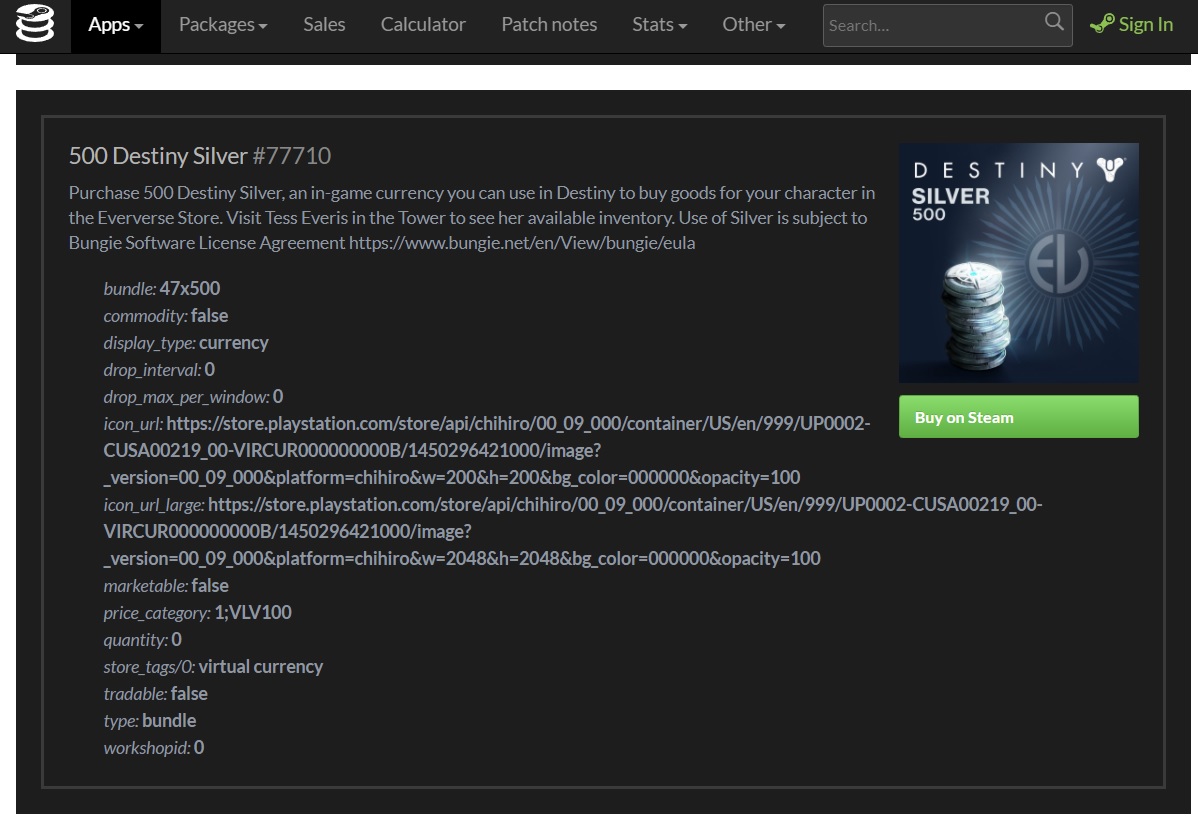 Some suggest that Activision may release the first Destiny as a pre-order bonus – or as a separate game in order to spark further interest for Destiny 2 on the PC – however this seems unlikely. In fact, we are pretty sure that this won’t be the case as this move would annihilate the PC Destiny crowd.

As such, we believe that this page is from some early days when Activision was considering releasing the first Destiny to the PC. We don’t know why those plans were abandoned, and perhaps we may never find out.

But anyway, Destiny 2 is officially coming to the PC this October and its open beta phase will begin later this month, so there is not point wishing for a port of the first Destiny game. Still, we find it interesting – and disappointing at the same time – that while Activision was experimenting with the idea of a PC version of Destiny, it did not eventually go for it.