Remember the FakeFactory Cinematic mod for Half-Life 2. Well, NervenHölle-Team is currently working on an expanded version of it that aims to overhaul Half-Life 2’s universe. Cinematic mod: Awakening uses the Cinematic Mod 2013 platform with additional work being done by third-party/community members, and all work is done with the permission of FakeFactory’s author.

What’s really interesting here, however, is that NervenHölle-Team has released a demo for its mod that is available right now to everyone. Do note that this mod does not represent the quality of the final version as there are lots of placeholders and barebones levels, and that it will be updated and improved over time.

It’s also worth noting that the Cinematic mod: Awakening will add some new levels to the game as well.

NervenHölle-Team has also released some screenshots for this mod that can be viewed below. Oh, and here are the PC requirements for the Cinematic mod: Awakening. 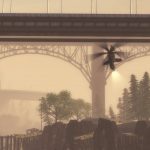 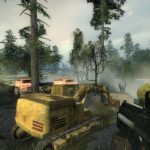 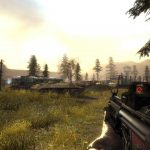