Bethesda has announced that a Legendary Edition for Skyrim is currently planned for a June 4th release in US and June 7th in Europe. This Edition will hit all platforms (PC, X360 and PS3) and will be priced at $59.99.

According to the company, this special edition will include the most up-to-date version of Skyrim (in other words, it will be updated to the 1.9 version),as well as the game’s three add-ons: Dawnguard, Hearthfire, and Dragoborn. 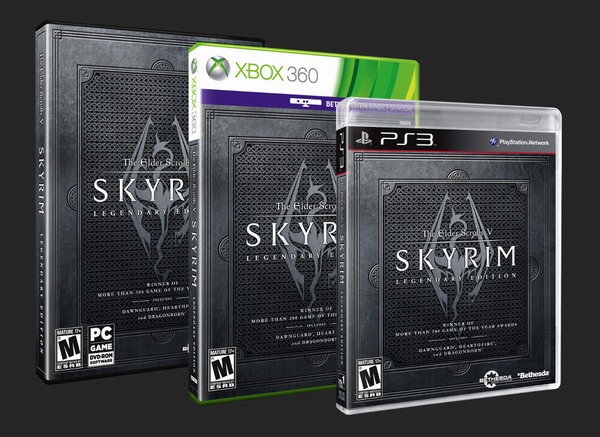