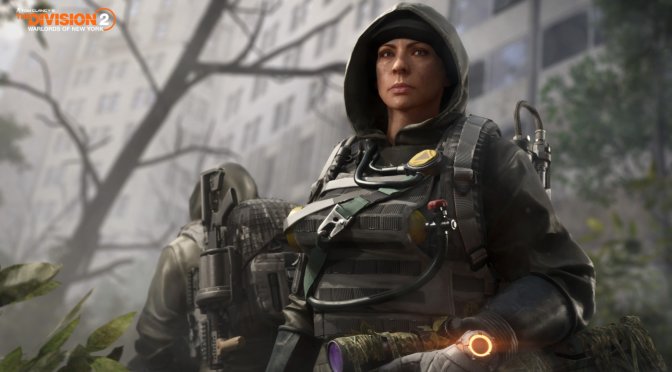 Ubisoft has revealed the full patch notes for Tom Clancy’s The Division 2 Title Update 10.1. According to the French company, this new update will release on July 21st, and will add missing audio and subtitles for Keener’s Legacy collectibles.

As always, this latest patch will also bring a number of balance tweaks to weapons and gear. Moreover, it will pack a number of bug fixes. For instance, it will fix a PC/Stadia issue causing players to be sent to the Inspect menu when attempting to buy weapon skins with a control. It will also fix FPS drops when opening multiple leaderboards.

As always, UPLAY and Epic Games Store will download this patch for The Division 2 once it becomes available tomorrow. Below you can also find its complete changelog.