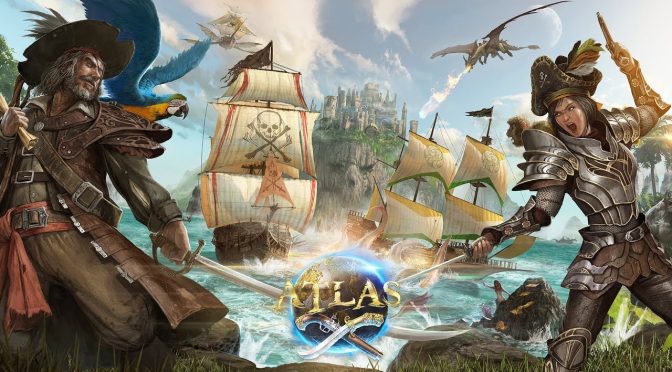 Players will campaign with over 40,000 simultaneous online players, as their influence expands from a small island, to a pirate empire that spans the Globe. Players will wage battle against enemy ships, dive deep into the briny water to explore sunken wrecks and claim your treasure.

Last but not least, players will discover new lands rich with elements, tame natural and mythical creatures, raid forgotten tombs, confront powerful ancient gods and even build their own colonies, cities, and civilizations.

Here is hoping that the game will run better than ARK: Survival Evolved!