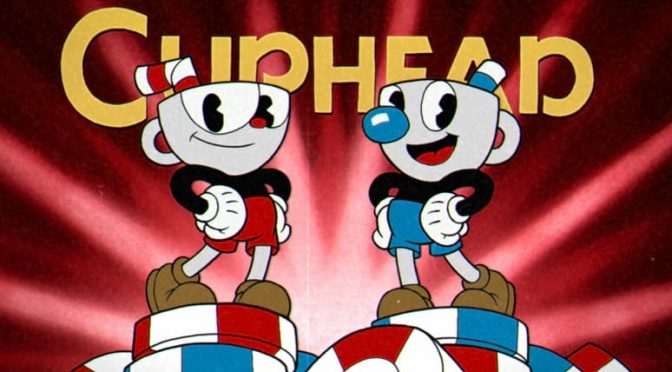 Netflix and King Features Syndicate announced an all-new animated series “The Cuphead Show”. The show will be based on the game’s world and characters. Lately Netflix is buying anything that had any commercial success and honestly why shouldn’t they? Cuphead is awesome!

The new series will expand on the characters and world of Cuphead, with an animation style inspired by the classic Fleischer cartoons from the 1930s.

The show will follow the misadventures of the two brothers, Cuphead & Mugman, in the land of Inkwell Isles. I know, we probably have seen this story a thousand times before, but never before the brothers were actually tea cups. Am I right?

The character-driven comedy follows the unique misadventures of the impulsive Cuphead and his cautious but easily swayed brother Mugman. Through their many misadventures across their surreal home of the Inkwell Isles, they’ve always got one another’s backs.

Cuphead has been very successful since release; even if it is super frigging hard. The style and animations are awesome and the game gives you that nostalgic feeling of old animated TV shows for children.

To date, Cuphead™ has sold over 4 million units worldwide, and has won over 20 major awards, including Special Achievement in Animation at the 45th Annual Annie Awards, Xbox One’s Game of the Year, a BAFTA Games award for Music, and a trio of statues at the 2017 Game Awards for Best Debut, Best Independent Game, and Best Art Direction.