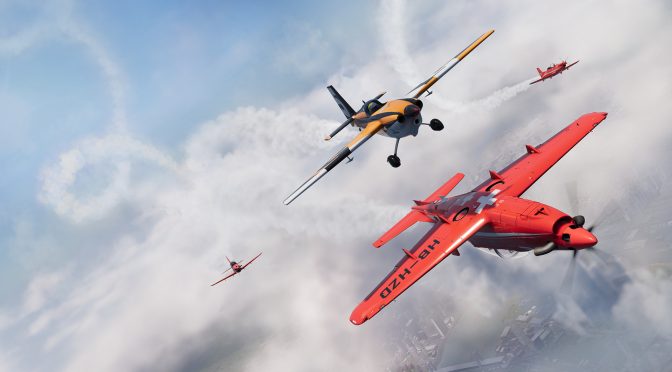 Ubisoft has released some brand new screenshots for The Crew 2, as well as the first gameplay trailer for it. In The Crew 2, players will be able to enjoy the widest range of vehicles. Players will dominate the ground, the air and the sea and taste the feeling of unlimited freedom as they will be able to switch between them whenever they want. The Crew 2 is currently planned for March 16th release. Enjoy! 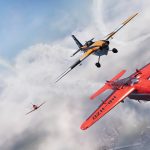 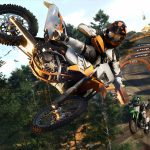 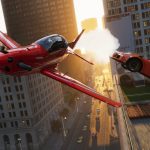 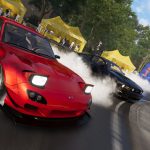 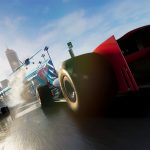