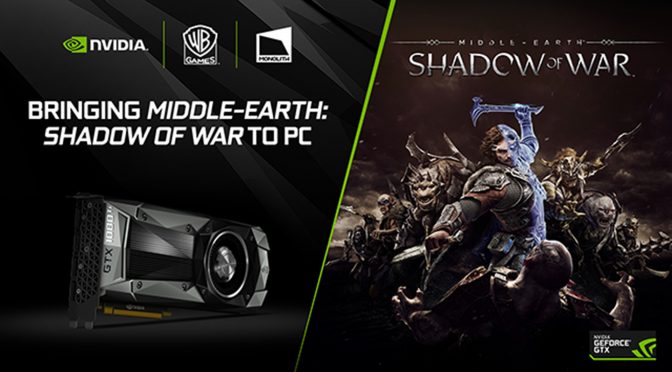 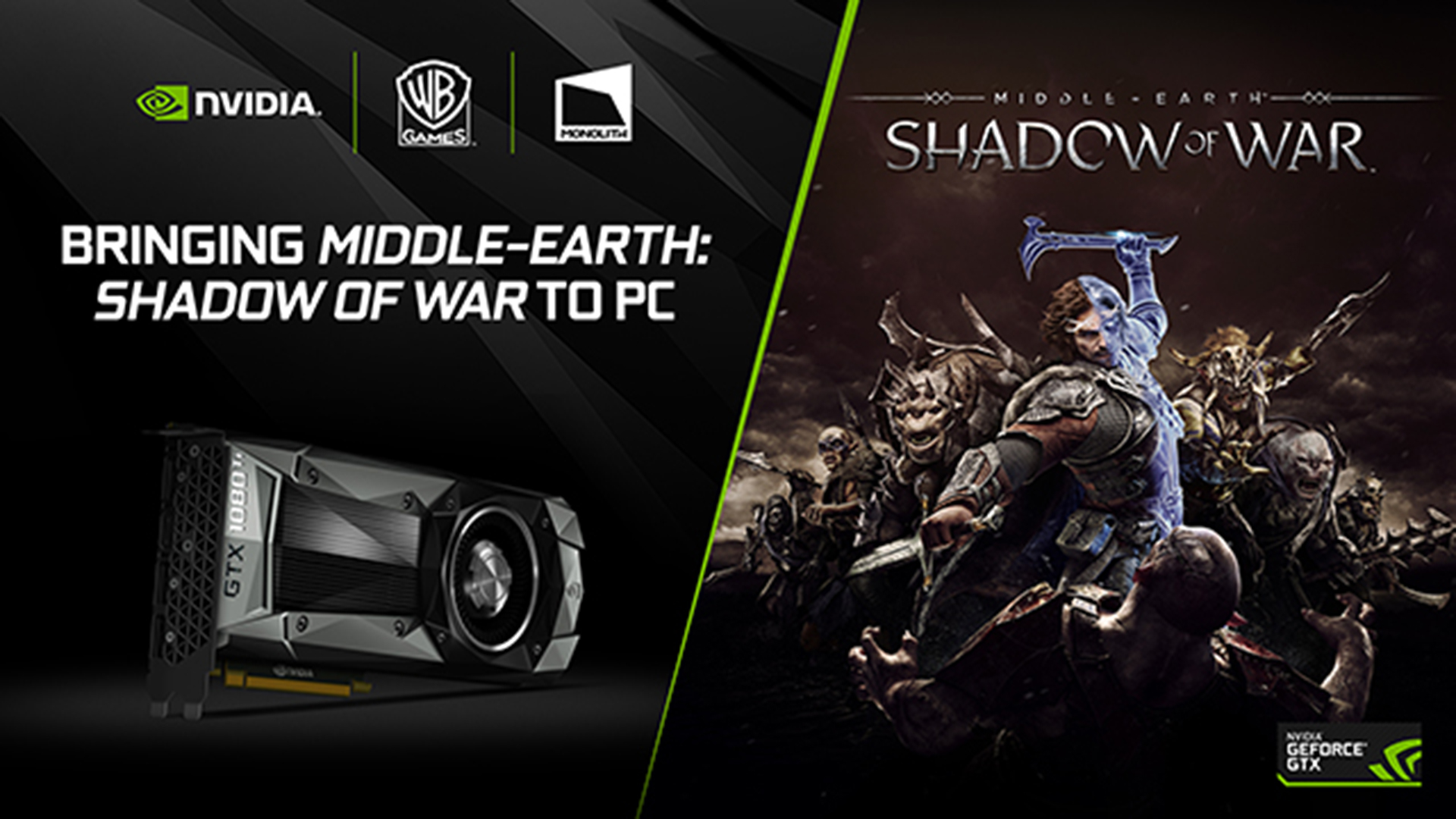 During NVIDIA’s Gamescom 2017 conference, Monolith VP Michael de Plater announced the partnership between both companies. Now that we know for sure that NVIDIA will be bringing Shadow of War to PC for us we can also be guaranteed that SLI, HDR and many more juicy NVIDIA development goodies.

Here is the official blog post by NVIDIA:
“Our full arsenal of development resources – including visual effects libraries, developer tools, research papers, source code samples and more – is at Monolith’s disposal. Our team, made up of more than 300 visual effects engineers, is lending its expertise in game development to the project and helping Monolith add the latest in graphics technologies to the game”.~