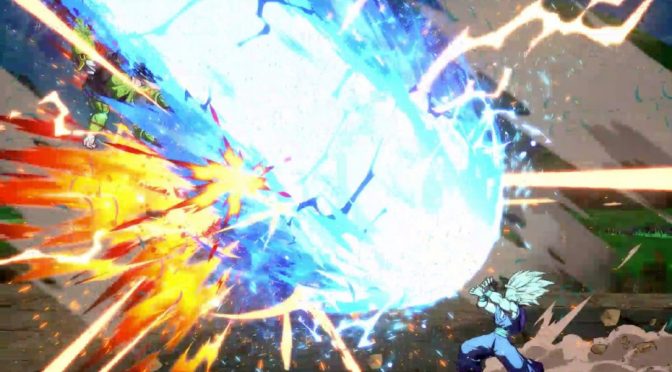 Bandai Namco has released a new trailer for DRAGON BALL FighterZ, giving us a glimpse of the story mode, the new characters and the Party Match. In this new gameplay footage, Android 16 and the duo Android 17/Android 18 join the fight alongside Krillin and Piccolo. With the resurrection of Android 16 and the invasion of the mysterious army corps, the super warriors starts to fall.

As said, the game will also come with a new online battle mode called “The Party Match”. In this mode, one player will be in charge of each of the 6 characters during intense 3v3 battles.

DRAGON BALL FighterZ is being developed by Arc System Works and is currently planned for a February 2018 release.