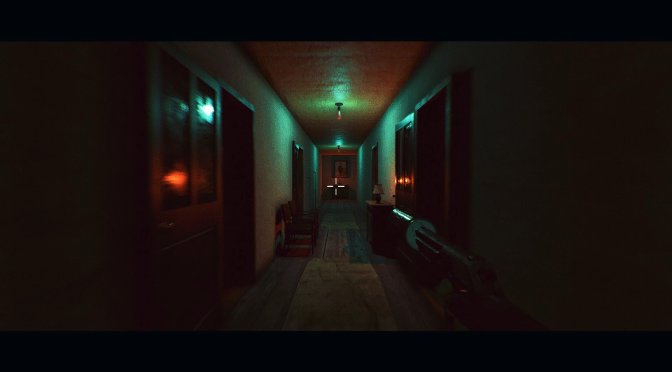 Dystopia Corp has announced that its new indie FPS, The Cleaner, will release on May 5th. Dystopia Corp has been working on this game for the past four years, and draws inspiration from John Wick, Hotline Miami and Superhot.

In The Cleaner, you control a highly-trained ” cleaner ” with a unique power. The game won’t have any cliché storyline or cutscenes, and promises to put you through a challenge. Similarly to Hotline Miami, one bullet is enough to kill you. However, and like Superhot, players can use their powers of slowing down time to kill their ennemies.

In order to celebrate this announcement, Dystopia Corp released a new trailer that you can find below.

The Cleaner appears to be a cool FPS with a cool art style. It looks kind of interesting, so be sure to check it out.