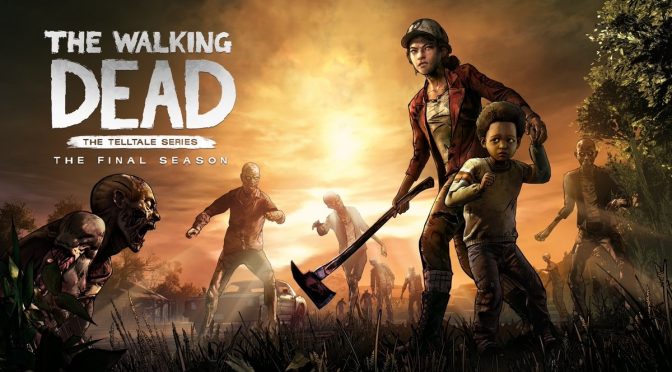 Skybound Games and Epic Games have partnered to bring TELLTALE’S THE WALKING DEAD: THE FINAL SEASON on PC exclusively to the Epic Games store for all future purchases. However, fans who already bought the season on a different PC platform will still receive the final two episodes through their previous point of purchase.

This basically means that if you bought the Season Pass on Steam, you will be able to download the Final Season on Steam. For future purchases, however, the game will be exclusive to the Epic Games Store.

“The team at Epic owns a major chapter in the history of the game industry. We’re excited to work together on their latest transformative event with the launch of the Epic Games Store. Epic stepped up to the plate immediately to work with us in order to bring the original team back together and ensure fans will receive the completed season of TELLTALE’S THE WALKING DEAD: THE FINAL SEASON.”

The third episode of TELLTALE’S THE WALKING DEAD: THE FINAL SEASON will release on January 15th!