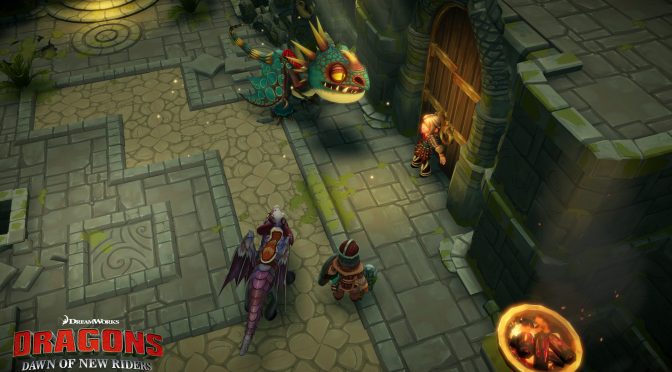 Outright Games has announced that the new game based on the DreamWorks Dragons franchise is coming to the PC on February 1st in Europe and February 15th in North America. In order to celebrate this announcement, the team has released the first gameplay teaser trailer that you can find below.

As the press release reads, in DreamWorks Dragons Dawn of New Riders, players will join the new heroic duo, Scribbler and Patch, in an epic battle to save dragons and defeat a new villain, Eir, who is controlling dragons to carry out her evil plans. They’ll clash against fierce enemies, explore new and familiar locations and interact with favorite characters in this fun and fiery action adventure.