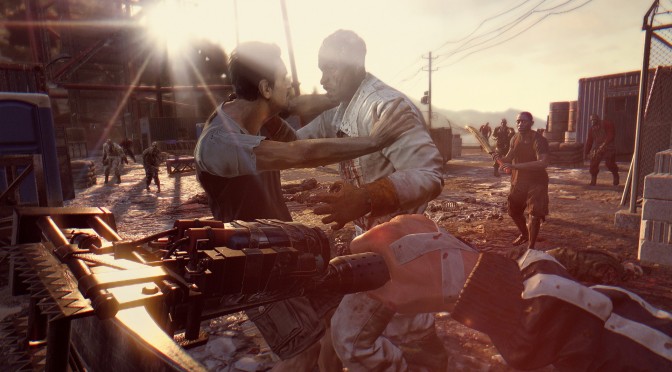 Techland today revealed the first details about upcoming new content for Dying Light. According to the press release, several free content updates will be released in the coming months to ensure that all Dying Light players can find new experiences to enjoy.

The core highlight of the first update will be the frequently requested Hard Mode.

”A few gamers have already finished Dying Light and are asking for more. So we’re going to give our community a new challenge that will put everything they learnt in the game to the test. Hard Mode is exactly that. We’re aiming to have it out around the start of March, if not sooner. Depends on how brutal we wanna make this on people”

Hard Mode will feature various changes to the gameplay including:

The first content update will also bring many improvements to the gameplay and a number of new character outfits. The update will be available on all platforms in the near future.

Techland already announced modding tools as part of the long term support plans for Dying Light and have also started the distribution of redeem codes for in-game weapons. The first of many redeem codes can be found in the recently released gameplay trailer that can be viewed below.