Turtle Rock Studios’ latest multiplayer shooter that pits four hunters against a single player-controlled monster has just been released. GreenManGaming has provided us with a Steam key (we’ll talk more about this in our upcoming Editorial), therefore it’s time to see how this game performs on the PC platform.

As always, we used an Intel i7 4930K with 8GB RAM, NVIDIA’s GTX690, Windows 8.1 64-bit and the latest WHQL version of the GeForce drivers. Evolve is powered by CRYENGINE and thankfully, NVIDIA has added an official SLI profile for this title. Not only that, but SLI scaling is pretty amazing.

Still, we do have to mention a really bizarre behaviour we witnessed while testing the game. Under unknown circumstances, Evolve started behaving really weird. The game at one point was unable to properly utilize our GPU, no matter what. As you can see in the following images, the game under-performed in both Single-GPU and SLI modes. In order to avoid any possible VRAM limitations, we knocked our resolution down to 1024×768 (pay attention to the VRAM usage that does not exceed 1.8GB of our 2GB per core). 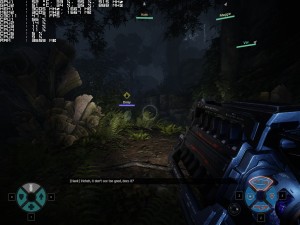 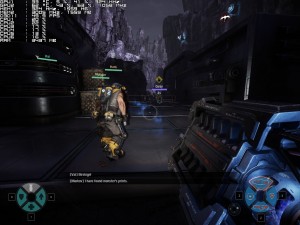 What really sorted out our experience was Hyper Threading. When we enabled Hyper Threading, our GPU usage sky-rocketed at 98%. Not only that, but we were able to reproduce our performance issues by disabling and re-enabling HT.

After contacting our tests, we decided to disable HT and see whether our performance issues would make a return. To our surprise, Evolve was – once again – unable to properly take advantage of our GPU. When we re-enabled HT, everything was fixed. We don’t know whether this issue affects all other machines, but we strongly suggest enabling HT for this title. Below you can see two images showcasing the performance difference – and GPU usage – with and without HT.

Apart from this awkward behaviour, Evolve performed as we had expected. Given its multiplayer nature, the game was easy on the CPU. Our i7 4930K was not stressed at all during our tests. Furthermore, Evolve was fully enjoyable (constant 60fps) even when we simulated a dual-core CPU (do note that during our tests we kept HT enabled). And thanks to CRYENGINE, the game scales well on multiple CPU cores/threads.

And even though the game does not require a high-end CPU, it does need a high-end GPU to shine. A single GTX680 is unable to offer a constant 60fps experience at Very High settings, thus PC gamers will need more powerful GPUs in order to enable those settings. Moreover, those with 2GB of VRAM will have to settle with Medium textures. Enabling High or Very High textures will introduce massive stuttering during your multiplayer matches, something that will obviously frustrate you. 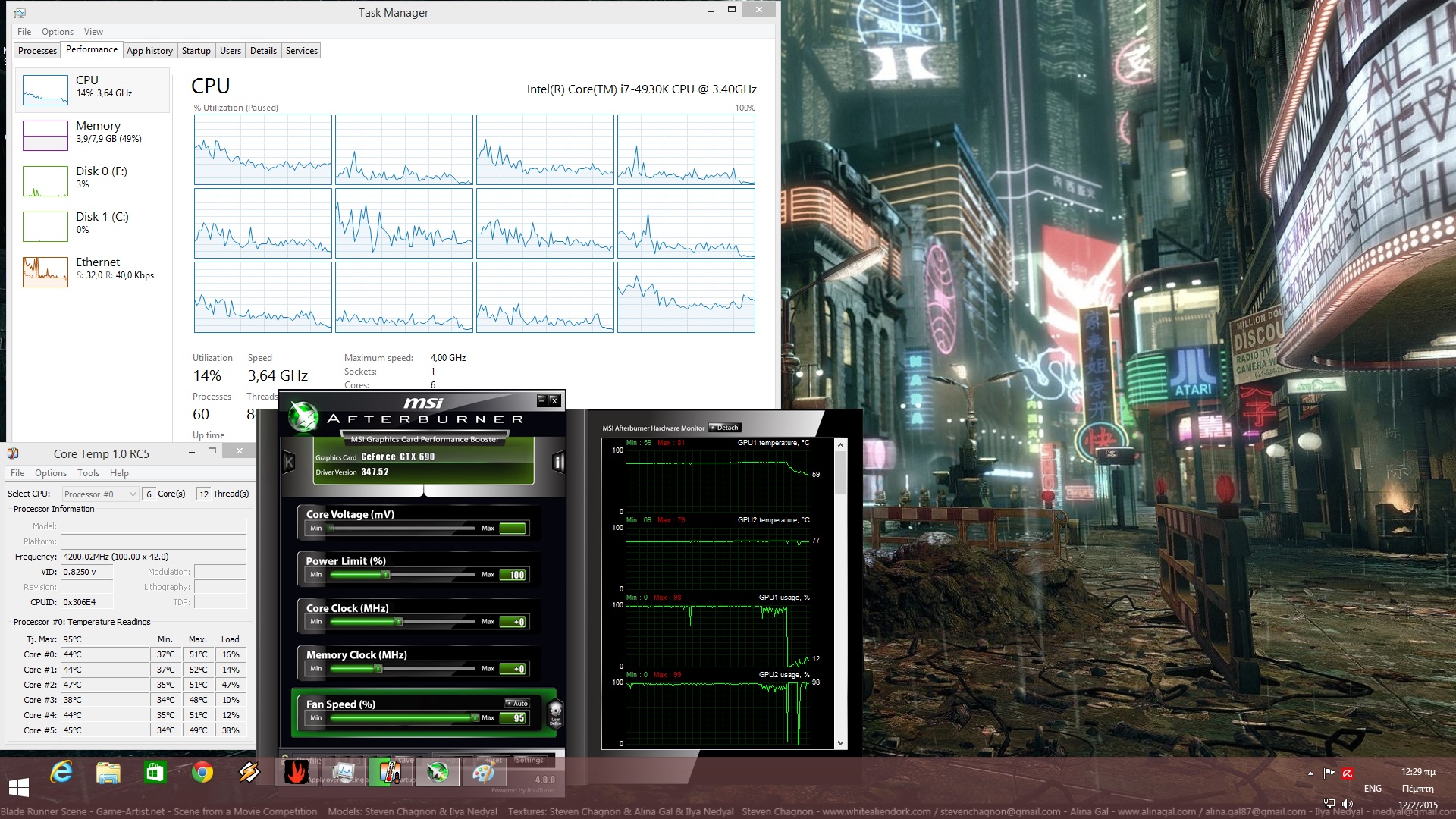 But does Evolve’s visuals justify its VRAM requirements? Not really. Crysis 3 – a game that packs larger and richer environments with higher resolution textures – runs perfectly fine on GPUs with 2GB of VRAM. And if that wasn’t enough, the game’s Very High textures are not as detailed as you’d expect from such requirements. Unfortunately, this is a trend that will keep plaguing most PC releases. And, this trend will give even more power to developers such as The Astronauts – developers of The Vanishing of Ethan Carter – that produce games that look phenomenal, pack higher resolution and more detailed textures, and use half the amount of VRAM.

Graphics wise, Evolve looks fine, though not as impressive as other current-gen only titles. Given the fact that the game is powered by CRYENGINE, we kind of hoped for better visuals. This is definitely not the title that will leave you speechless with its ‘next-gen’ visuals, however that does not mean that the game looks average. Far from it. Evolve looks beautiful and Turtle Rock Studios did a great job with the character animations (almost all transitions between animations are fluent). As you’d expect, Evolve sports most modern-day graphical techniques (alongside Physically Based Rendering). And while the dev team included a number of destructible objects in the game’s environments in order to give the illusion of chaos and mayhem, you can’t bend grass or bushes. Moreover, the LOD for shadows – even on its Very High quality settings – is very limited, resulting in noticeable shadow pop-ins. 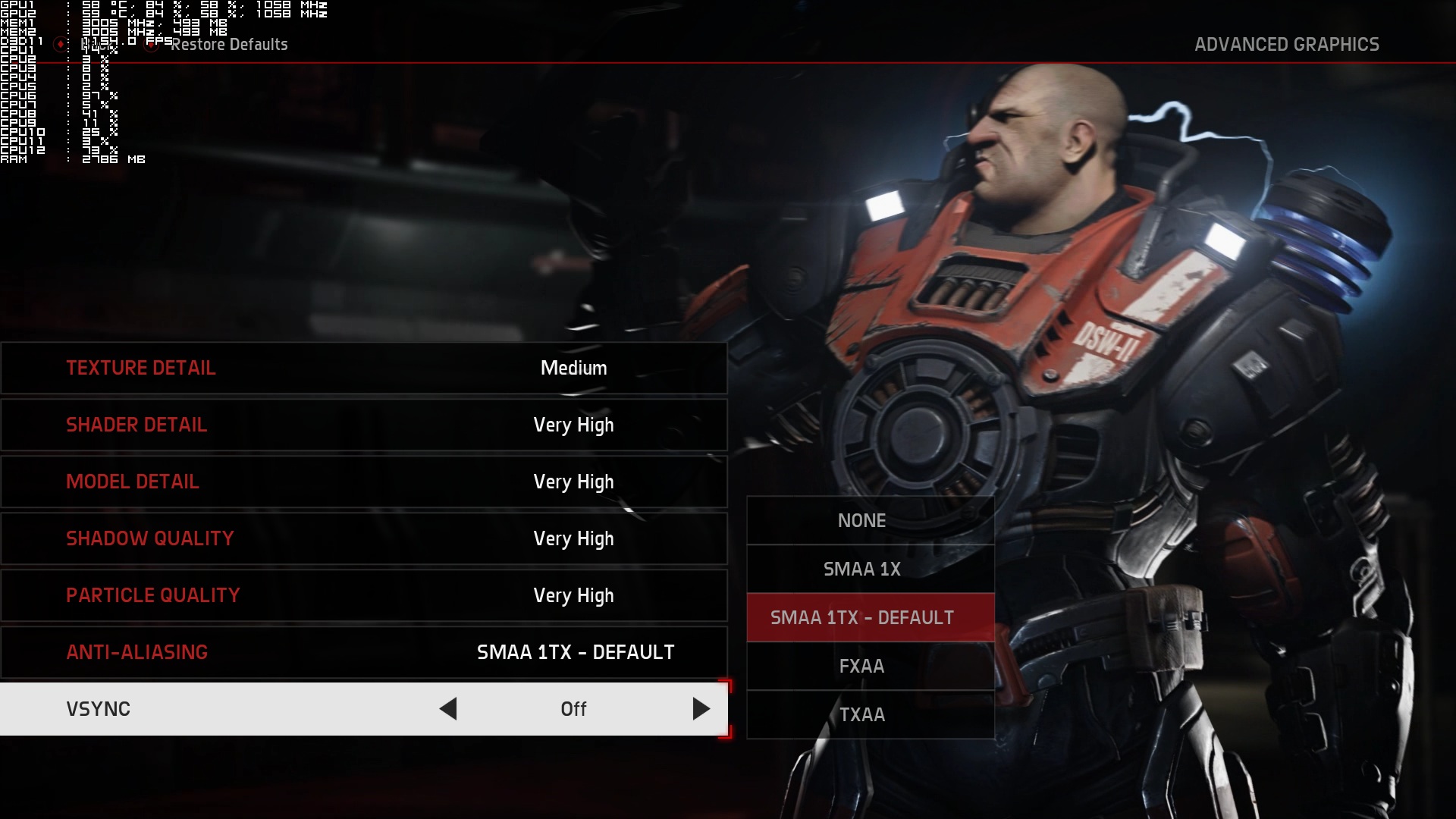 All in all, Evolve is mostly a GPU-bound title. Turtle Rock Studios has provided a number of graphical options to tweak, so those with weaker GPUs will be able to improve performance by lowering or completely disabling some of them. A dual-core iX CPU is able to provide a constant 60fps experience (provided you are not GPU limited), and the game scales well on multiple CPU cores (thanks to CRYENGINE). We also did not encounter any network issues while playing online (like downtime, servers crashing or abnormal latency issues), though we have to say that the lack of a browser server list screams of “consolitus”.

Stay tuned for our Review that will go live in a couple of days. Until then, those interested can purchase the game from the “Button” icon below this paragraph. Moreover, you can use this Voucher code for an additional 20% discount (20DARK-SIDEOF-GAMING). Notes regarding our Voucher code: voucher valid until May 29th 00:00 UTC, single-use only on selected PC download titles. Our discount offer lasts until May 29th. 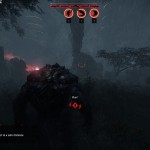 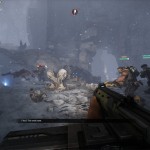 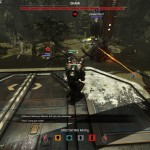 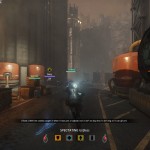 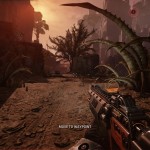 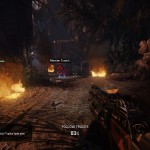 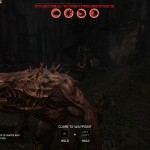 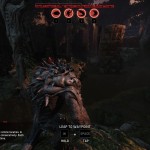 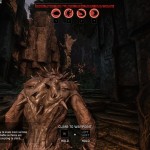