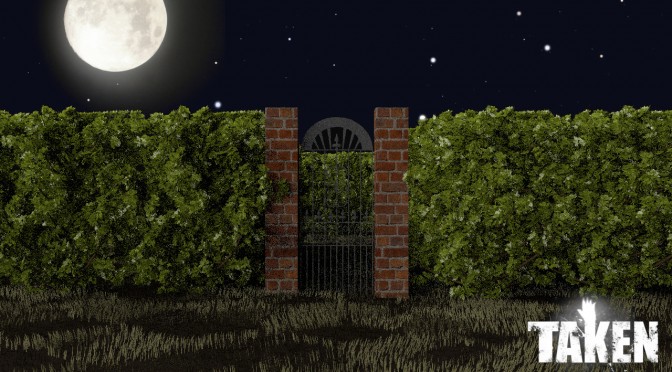 Math Nerd Productions revealed that its upcoming horror survival game, Taken, will be now powered by Unreal Engine 4. The team decided to ditch Unity in favour of Unreal Engine 4 because Epic’s engine will give them the ‘ability to deliver excellent performance and graphics quality that Unity just wasn’t able to deliver.’

Taken is a horror survival game where you find yourself trapped in a different hedge maze each time you play. The game will be available for PC/Mac/iOS/Android (and consoles if stretch goals are met).

Math Nerd Productions has launched a Kickstarter campaign for its new game, as well as a Steam Greenlight campaign.

Math Nerd Productions has also released some shots from the Unreal Engine 4 build of Taken that can be viewed below. 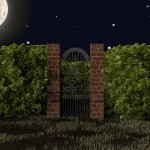 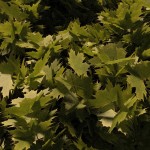 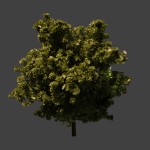