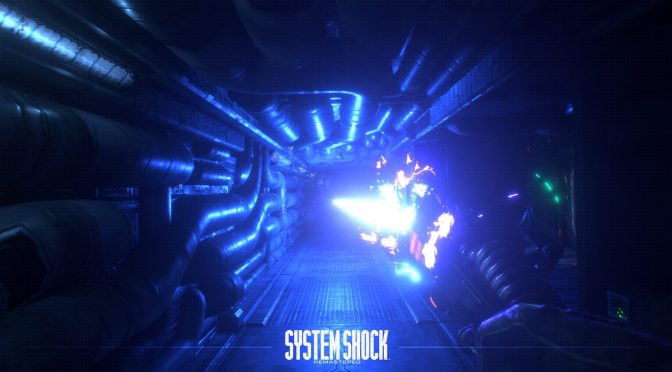 “We felt that the amount of passion and resources that we are putting into this game elevated it beyond the expectations that someone would have for a remaster. This is a full-fledged reboot of a classic game into something new.”

The Kickstarter campaign for System Shock will be launched on June 28th.

And as for its demo, it will be made available to anyone through Steam, GOG and Humble the same day that the Kickstarter opens.