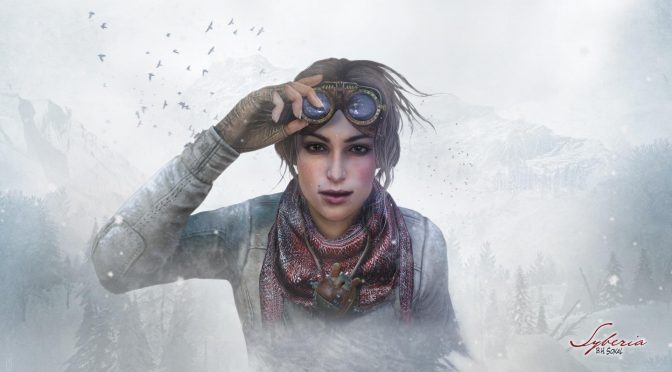 Microids has announced that the first two Syberia games are currently available on Steam for free for a limited time. From today and until September 29th, PC gamers can visit their Steam store pages and acquire their free copies.

In the first game, players assume the role of a young ambitious lawyer from New York, Kate Walker. Kate travels from Western Europe to the far reaches of Eastern Russia, and encounters a host of incredible characters and locations in her attempt to track down Hans Voralberg.

In the second game, Kate and Hans set off on a journey together. The duo will search the last of the fabled Syberian mammoths at the heart of a long and forgotten universe. The surreal quest Hans began alone several years ago will come to a final close as he and Kate face obstacles far more dangerous than ever before, testing their courage and determination.

You can acquire your free copies from here and here.