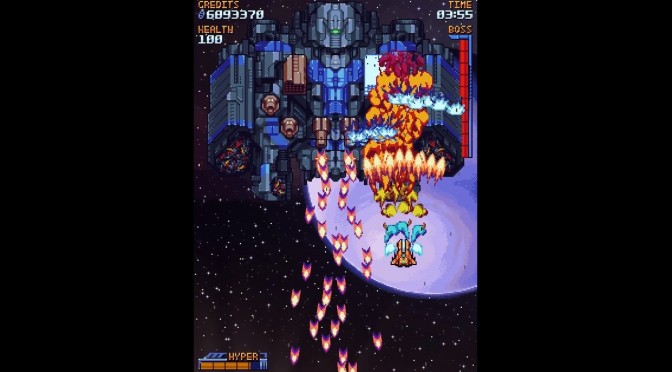 Super Galaxy Squadron is packed with 14 playable ships and 6 stages with unique enemies and bosses with a rad old school soundtrack by Random Encounter.

The game also comes with Endless Mode and full controller support so you can get your gamepad on.

In order to celebrate the release, New Blood Interactive has also released a trailer that can be viewed below.