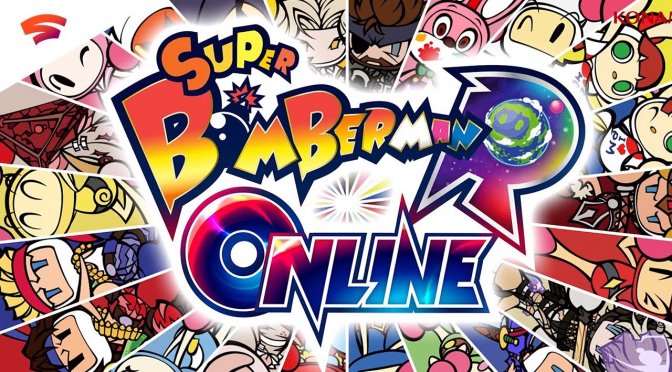 Konami has announced that Super Bomberman R Online will release as a free-to-play game on PC on May 27th. In order to celebrate this announcement, the company released a new gameplay trailer that you can find below.

Additionally, the game will support cross-play between all platforms. Thus, players can play against players from all over the world, regardless of the gaming platform they play on.