Now this is bloody amazing. Mega-Man fans have been cursing Capcom for not releasing a new Mega-Man game, but look and behold everyone; a brand-new retro-like Mega-Man is scheduled for release next week, and will be distributed for free. According to Capcom, Mega Man and the Street Fighters meet in this FREE PC download, coming to Capcom-Unity on December 17, 2012. You can view below the game’s first trailer and screenshots. Enjoy! 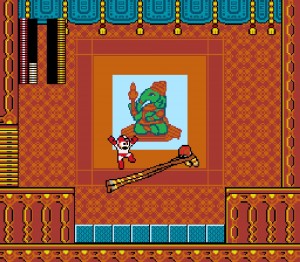 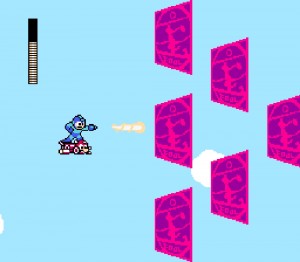 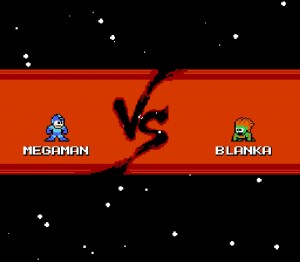 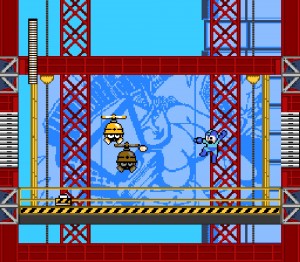 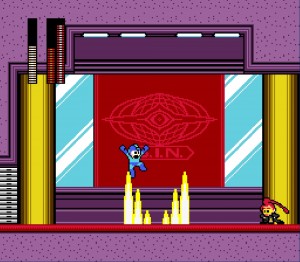 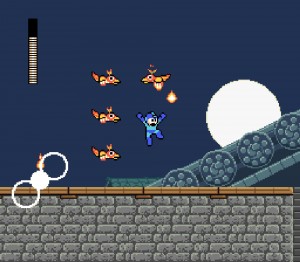 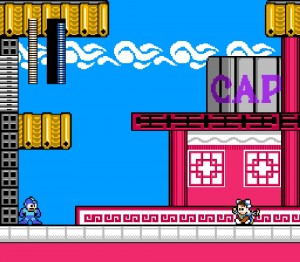 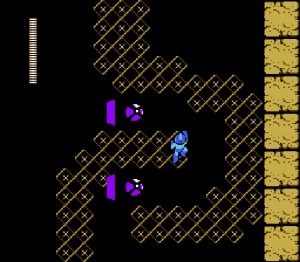 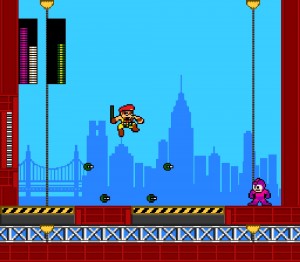 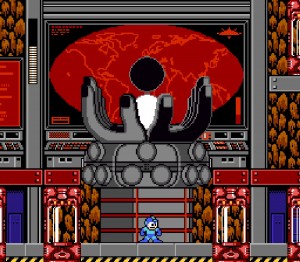