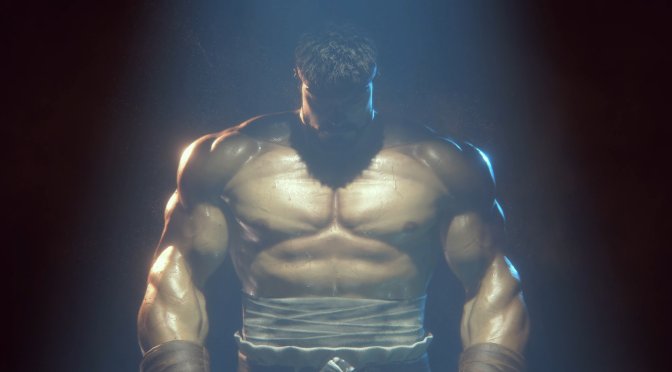 Capcom has announced that a closed beta testing for Street Fighter 6 will begin on October 7th. This closed beta will last until October 10th, will be available on both PC and consoles, and will support crossplay.

Lastly, Capcom released a new trailer that you can find below.