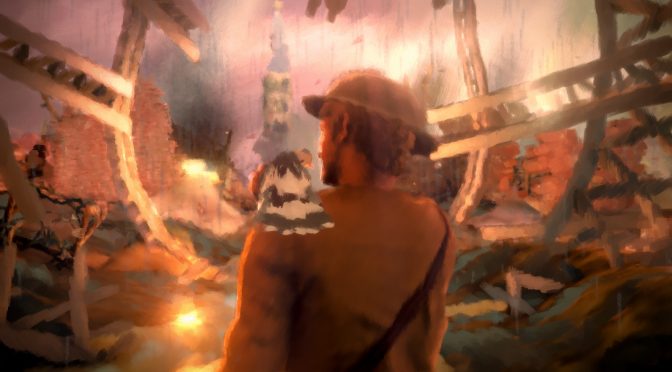 Bandai Namco has revealed more details on 11-11: Memories Retold, as well as its release date. The story-driven adventure set in World War I will be released November 9th and its the main protagonists are Kurt, Harry and their animal companions.

To bring the characters of this moving adventure to life, Bandai Namco officially announced the involvement of multi award winning actor Elijah Wood and International Emmy Award nominated Sebastian Koch as voice actors for this project.

Elijah Wood has been working as an actor for the past 26 years with credits such as “The Lord of the Rings” trilogy, “Eternal Sunshine of the Spotless Mind”, as well as the SpectreVision productions of “Open Windows” and “Cooties”. In 11-11: Memories Retold, Elijah portrays the voice of Harry, a Canadian-American photographer who joins WWI only to discover the realities of war on the frontlines.

Developed by Aardman and DigixArt, 11-11: Memories Retold promises to allow players to explore various scenes that could come from a genuine painting as shown in the latest trailer. With its unique painted style, the story of 11-11: Memories Retold is inspired by true events. Players will be able to experience two sides of a complex historical event that will confront them with the realities of war. This includes facing the dramatic consequences of World War I both at the front and the rear, while trying to preserve their humanity for their loved ones.